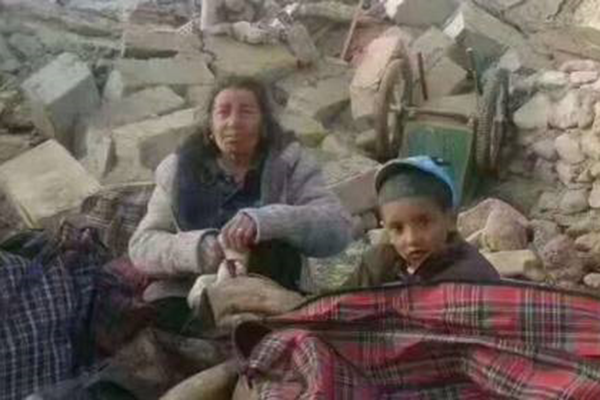 The evening of May 11th,the Propaganda Department of the Xinjiang Kashi prefectural Party committee held a press conference in Taxkorgan Tajik Autonomous County:the earthquake in Taxkorgan County caused a total of 8 people were killed and 29 people were injured, more than 3 houses collapsed, the economic loss of more than 800 million yuan(approximately 1 million 150 thousand dollars). 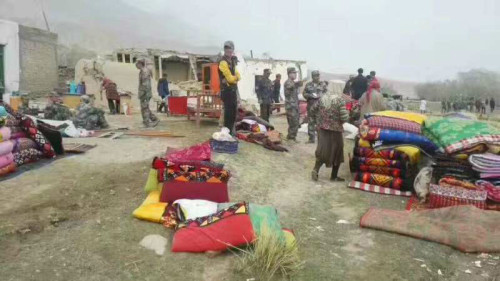 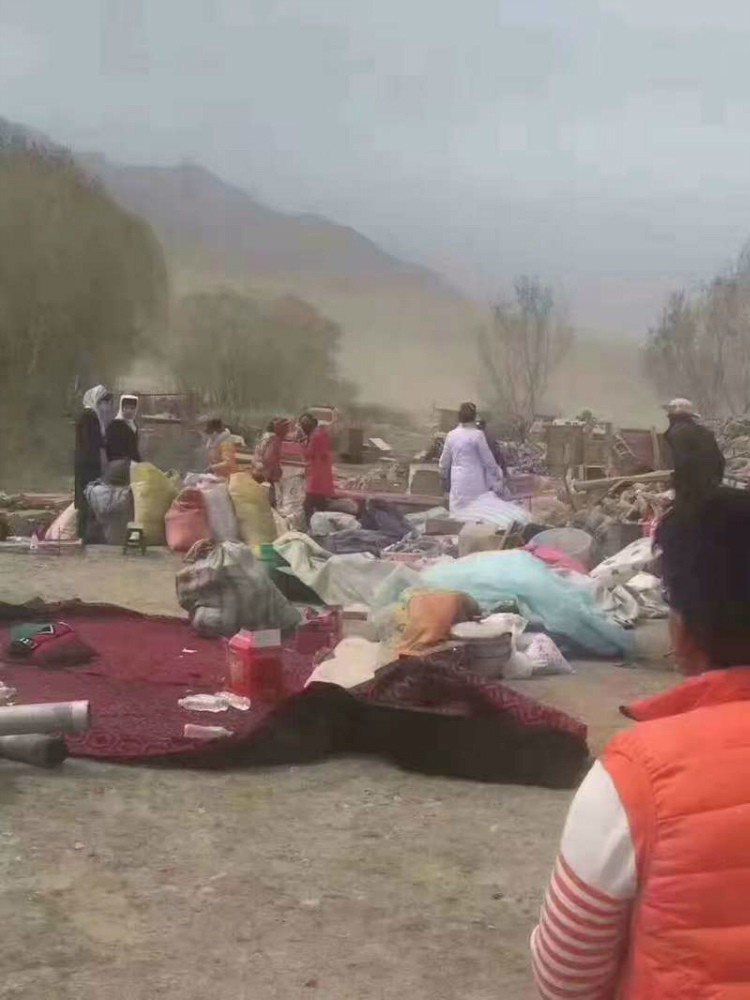 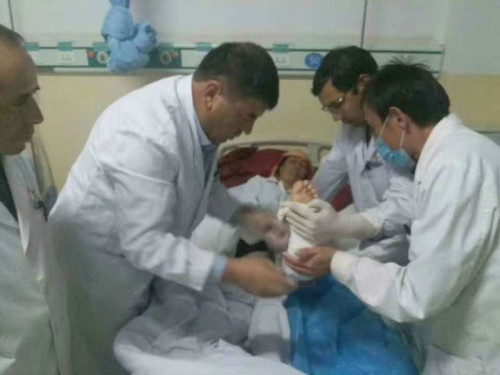 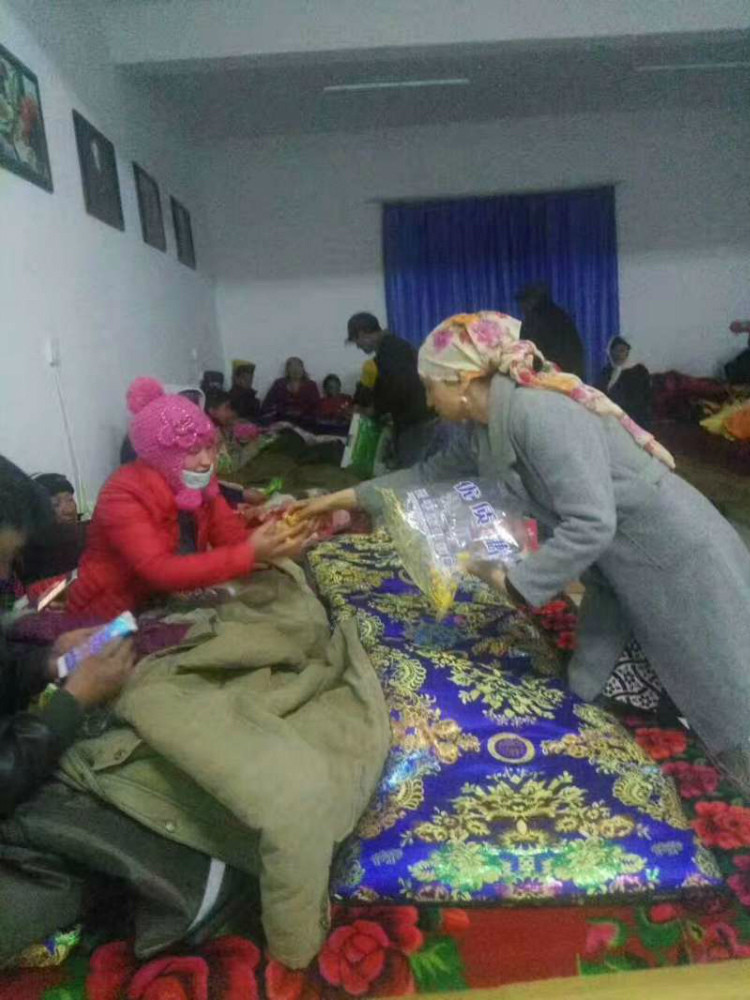 The earthquake is merciless, but the world is love.We advocate social all circles to play the Chinese national traditional virtues of helping the poor,take practical action to help the mothers living in Taxkorgan County of Xinjiang get through the difficult life and rebuild their homes. 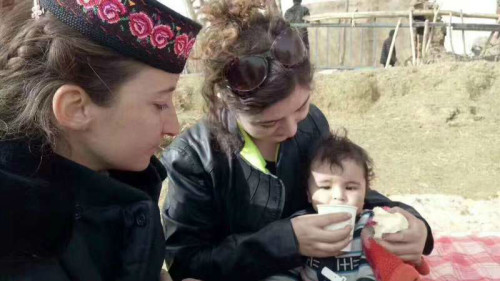 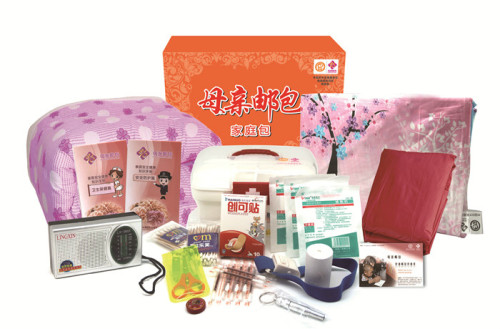 1000 mother home packages total: 50000 dollars.(Note: 10% of the total money raised by the project will be used as an administrative fee and tax,which is included in the project budget. Management fee and tax = fundraising total *10%)

Your ticket for the: Support the mothers in earthquake stricken areas of Taxkorgan County of Xinjiang