The 76 year old granny weep for her grandchildren,the pain that can't be expressed in her heart.

The 6 years old boy named Yin Ya Zhou has congenital cryptorchidism,with the age of the children growing up,this hidden disease is always the heaviest worry and pain in the hearts of the his father Yin Qing and 76 years old granny. 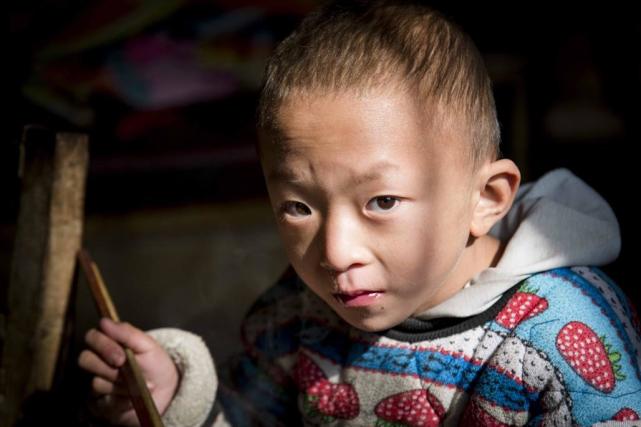 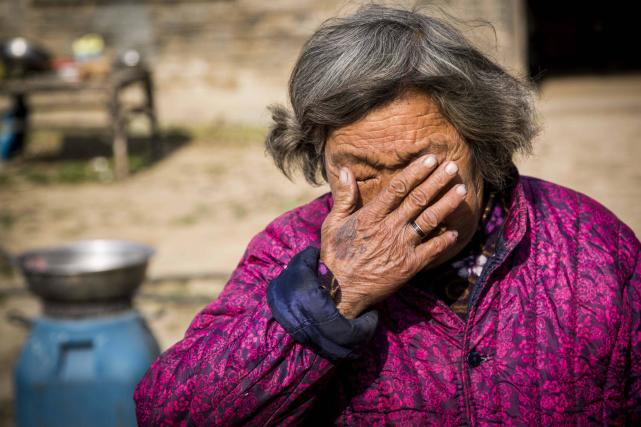 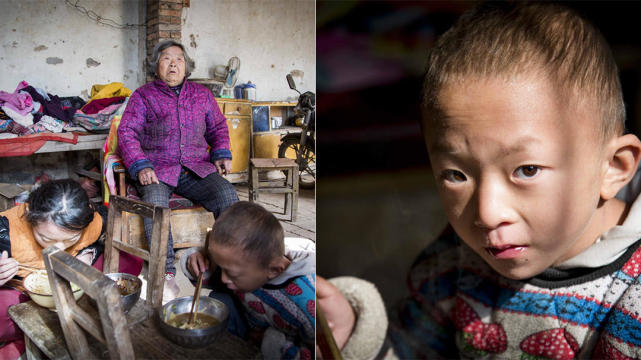 After the diagnosis of Yin Asia to the hospital, the doctor told his father Yin Qing must have an immediate operation to prevent the illness from getting worse.The best time to treat is the smaller the age is, the higher the cure rate is.But the father was worried about the cost of the operation,he did not go to school, usually only by doing some menial work, dirty work to maintain the family expenses.The eldest daughter had dropped out of school for a semester (after the school remission fee was returned to school). 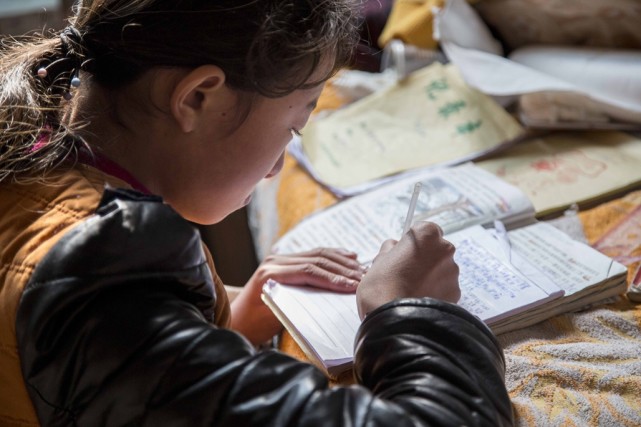 The 13 years old daughter is already very sensible, and looks more mature than his peers.The first thing to get home every day is to finish the homework, and then almost contract all the housework in the family.”Grandma is old and her heart is not good. I want to take care of her and my brother.”After said the words,she was busy cooking for her brother and grandma. 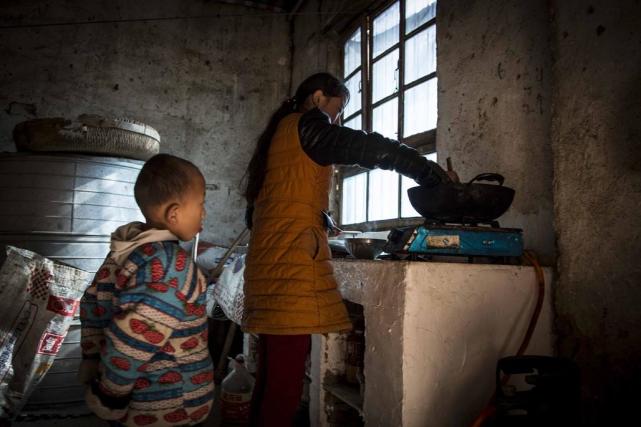 When the sister cooked, Yin Ya Zhou looked at it in the back and stretched his tongue.Lunch is very simple, a bowl of clear soup. 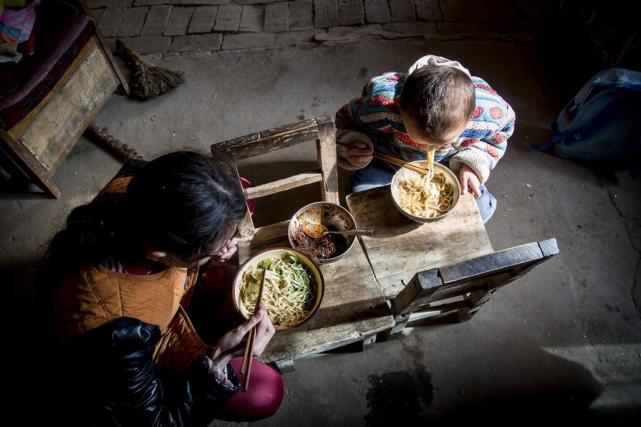 The brothers and sisters squatted on the ground and put the bowl on the “table” that was pieced together with a small stool to start lunch. 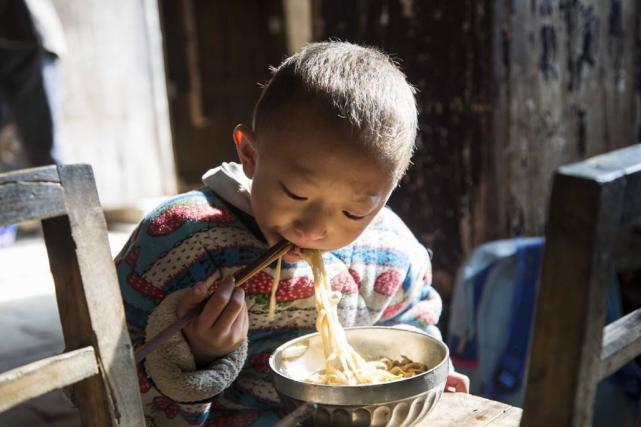 Because of long-term malnutrition,Yin Ya Zhou’s body looks very thin and weak, much shorter than the children of the same age. 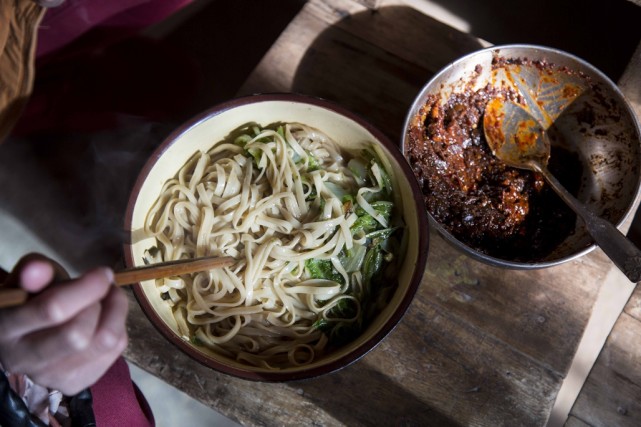 The family lived in a brick house, no decent furniture. 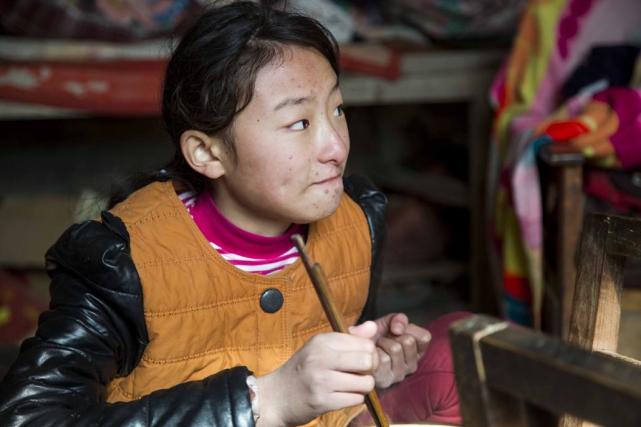 “I hope my brother will be able to cure the disease earlier, and I can go out to work to earn money later,the money can help my brother with the operation.”Her fists clenched tightly when she said this words,hope that her brother can have a healthy body and a good future. 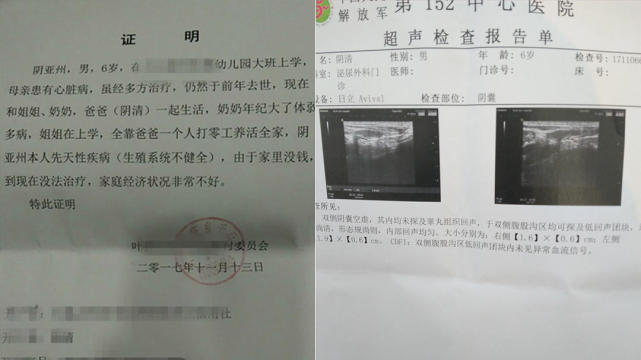 The diagnosis showed that Yin Ya Zhou suffered from “congenital cryptorchidism” and needs to be operated as soon as possible.But the cost of formalities is a burden to such a family. 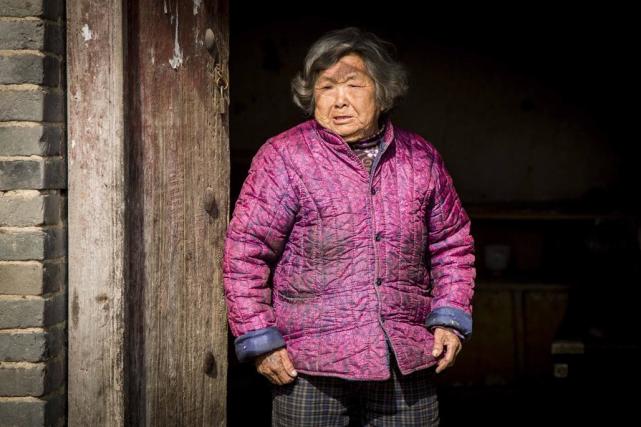 Grandma’s tears contain the frustration and heartache of the past years’ experience.

Do your best to help the difficult family

The treatment cost and other management expenses is total: 60000 dollars.(Note: 10% of the total money raised by the project will be used as an administrative fee and tax,which is included in the project budget. Management fee and tax = fundraising total *10%)

Your ticket for the: The 6 years old boy with congenital cryptorchidism looking forward to new life