On the evening of May 14th, the announcement of the clarification announcement and the falsification of the financial report, Hengtong Optoelectronics released a plan to repurchase shares in a centralized bidding transaction, saying that the company plans to use no less than RMB 300 million and no more than RMB 600 million. With its own funds and self-raised funds, the company’s shares will be repurchased at a price of no more than RMB 22 per share, used for employee stock ownership plans, conversion of corporate bonds issued by the company that can be converted into stocks.

On May 14, Hengtong Optoelectronics closed at 15.69 yuan/share, which was nearly 13% lower than the closing price of the company’s 17.4 yuan/share on May 9. The total market value decreased from 34.323 billion yuan to 29.9 billion yuan.

According to the latest closing price, the highest share repurchase price of Hengtong Optoelectronics exceeds 40% of the current 15.69 yuan/share.

On May 13, Hengtong Optoelectronics shares fell. Subsequently, the company issued an announcement to urgently clarify relevant issues, and said that some media quoted the article written in the name of “Xia Cao” and pointed out that “Xia Cao” was the former financial expert of Shanghai National Accounting Institute Zheng Zhaohui, “through the company and Zheng Zhao Hui himself verified that the article was not written by Zheng Zhaohui himself, and was used by others in the name of ‘Xia Cao’.”

On the evening of May 14, the Beijing News reporter searched the article on the Internet and found that some of the websites that had previously forwarded the article had deleted the above article. 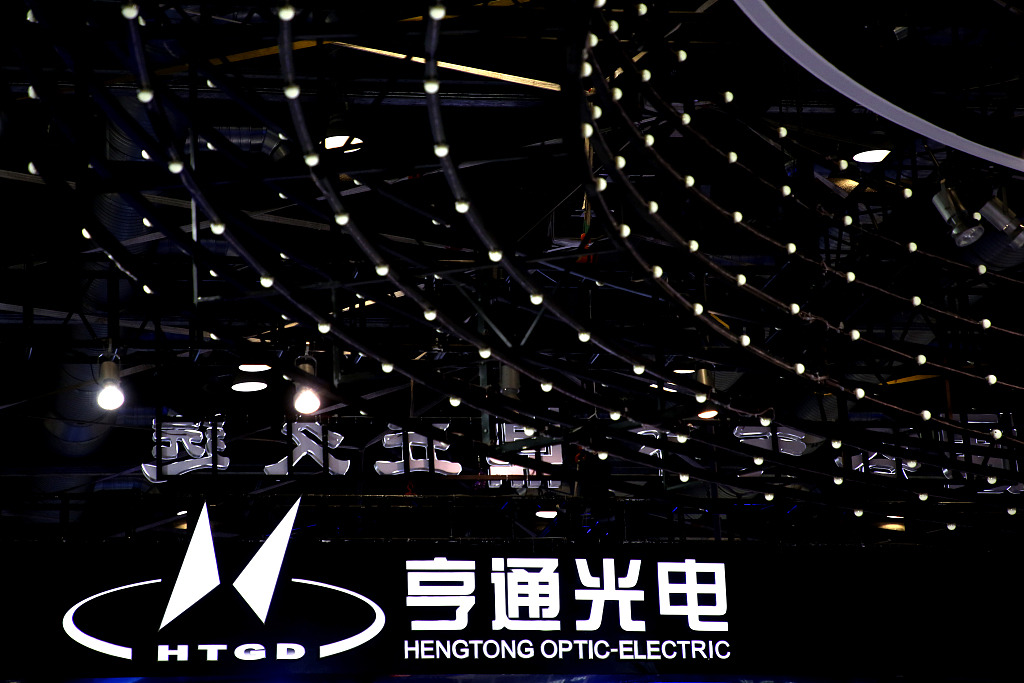 The 3.3 billion prepayments were questioned and implicated in the listed company Kaile Technology

On the evening of May 13, Hengtong Optoelectronics and Kaile Technology both responded urgently to questions from the media.

“The business operations and fund management of the Company are completely independent of the Hengtong Group and have not directly or indirectly provided funds to the controlling shareholders and actual controllers through any means.”

According to the non-public issuance report of Hengtong Optoelectronics in August 2017, the company issued shares to seven subscription targets, including Shanghai Pu Luo equity investment and actual controller Cui Genliang.

The above skeptical article stated that the advance payment of Hengtong Optoelectronics mainly flowed to Kaile Technology.

Since the key components of the above-mentioned private network communication equipment account for a relatively high total cost, and due to the high technical content and speciality, it is necessary to fully prepay the purchase amount, and no actual cash expenditure occurs at the time of purchase. Therefore, the company prepaid to Kaile Technology in the form of bank acceptance bills, and then Kaile Technology prepaid the purchase price to its upstream suppliers. After the product is delivered to the customer, the payment is settled according to the agreement.

Kaile Technology also issued a clarification announcement that the company accepted the commission of Jiangsu Hengtong Cable Technology Co., Ltd. (hereinafter referred to as “Hengtong Cable”), a wholly-owned subsidiary of Hengtong Optoelectronics Co., Ltd. to carry out the back-end processing business of private network communication. After the contract was signed, Kaile Technology received the prepayment of 100% bank acceptance bill of Hengtong Cable, and then prepaid the purchase amount to the upstream supplier, and settled the goods according to the contract. 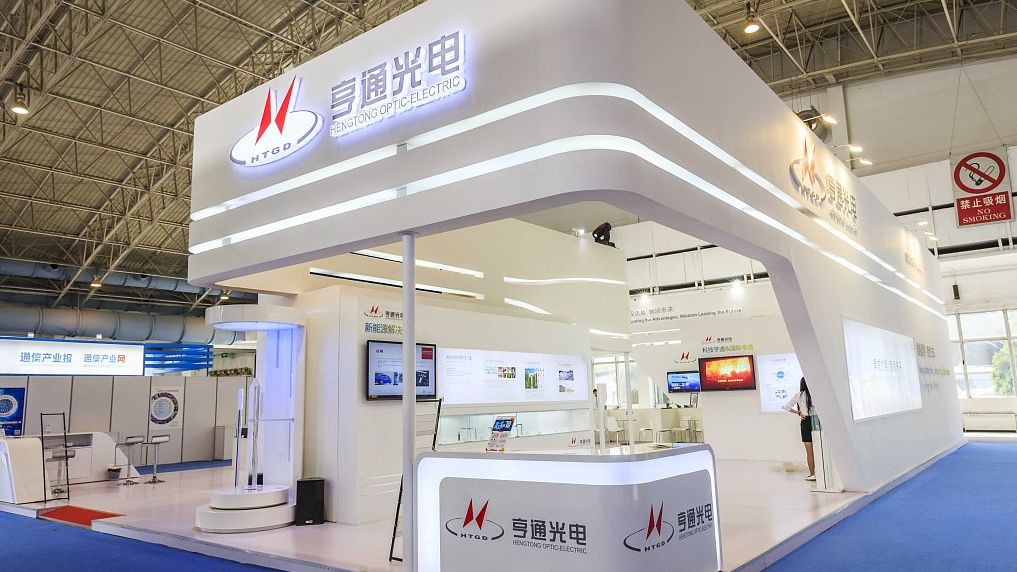 In the first quarter of 2019, the net profit of Hengtong Optoelectronics declined. The net profit attributable to shareholders of the listed company was 457 million yuan, down 5.18% year-on-year.

Behind the decline in performance, Hengtong Optoelectronics’ share price fell by 34.36% (pre-recovery) in the past year. Its highest price was 37.08 yuan/share, and the lowest price was only 14.91 yuan/share.

After clarification, announce the premium repurchase of shares

After the release of the clarification announcement, on the evening of May 14, Hengtong Optoelectronics announced plans to repurchase the company’s shares, saying that the company intends to use its own funds and self-raised funds of not less than RMB 300 million and not more than RMB 600 million. RMB 22 yuan / share price repurchase company shares, used for employee stock ownership plan, conversion company issued convertible stocks of corporate bonds, if the company fails to use within 36 months after the completion of the share repurchase implementation has been returned Purchased shares, unused shares that have not been used will be cancelled.

“In order to protect the interests of investors, combined with the recent stock price of the secondary market of the company, the price of this repurchase shares does not exceed RMB 22 yuan / share, the price limit of the repurchase shares is not higher than the 30 trading period before the board of directors passed the repurchase resolution. The comprehensive company’s secondary market stock price, the company’s financial status and operating conditions are determined.”

In the view of Hengtong Optoelectronics, “the current share price does not fully reflect the company’s value.”

On May 30, Hengtong Optoelectronics will hold a general meeting of shareholders to vote on the proposal on the “Repurchase of Shares by Central Auction”.

Hengtong Optoelectronics stated that “this repurchase plan still needs to be submitted to the company’s general meeting of shareholders for consideration and approval by special resolution, and there is a risk that the shareholders’ meeting will not be considered.”

Such accounts receivable figures are almost one-third of the company’s total market capitalization. In the annual report, Hengtong Optoelectronics stated that “mainly for the increase of operating income during the reporting period, the accounts receivable increased accordingly”.

Your ticket for the: Encounter “fake summer grass” Hengtong photoelectric accounts receivable more than 9 billion accounted for 30% of the market value – Beijing News