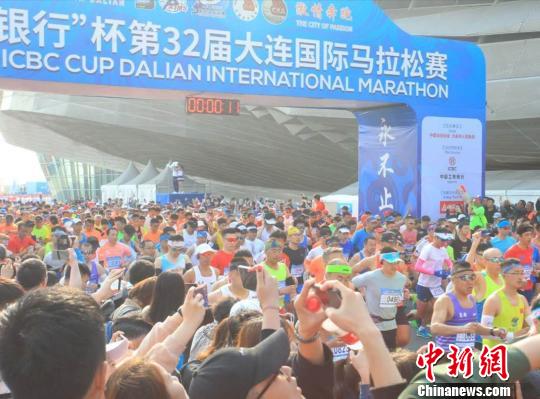 Dalian, May 12 (Reporter Yang Yi) The 31st Dalian International Marathon started firing in Dalian, Liaoning Province on the 12th. The players from Ethiopia won the championship for men and women. 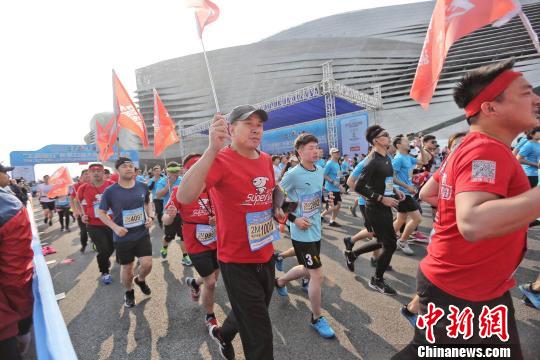 The picture shows the courier brothers participating in the marathon. Shield photo

As one of the four major marathon events in China, the Dalian Marathon has attracted nearly 30,000 athletes from 43 countries and regions around the world, as well as 29 provinces, municipalities and autonomous regions in China, to participate in the competition. 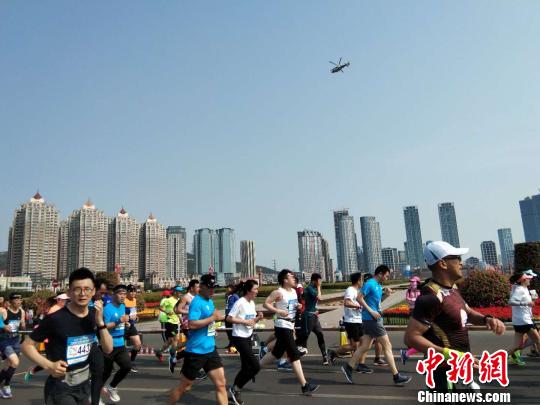 The day’s competition was held at the picturesque International Conference Center of Dalian Donggang Business District. The route passed through the prosperous section of Dalian City, including Renmin Road, Zhongshan Road, Xinghai Square and Gorky Road, and finally returned to the starting point.

It is worth mentioning that in order to ensure the smooth running of the event, nearly 30,000 staff and volunteers participated in the preparatory organization and on-site service work of the marathon. The reporter saw that at the marathon scene, a “green stream” was silently surging, which brought a stronger warmth to the sports atmosphere. As the supporter of the 32nd Dalian International Marathon, Jingdong Logistics explained the service concept of “having speed and temperature”. “If there are idle clothes that can be donated on site, you can also scan this QR code or pass Jingdong APP, call Jingdong brother with one button, and come to the door to pick up clothes.” At the terminal of the Dalian Marathon, the staff pointed to the green recycling bin. The onlookers and the contestants introduced. 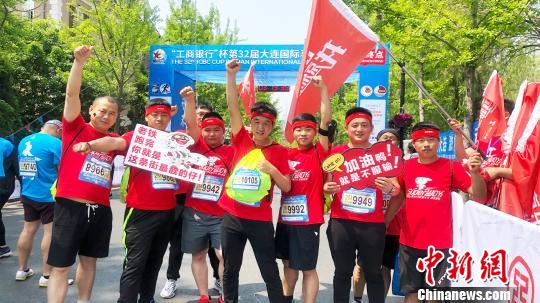 The picture shows the player taking a group photo at the end. Shield photo

Your ticket for the: Ethiopian players take the full championship of the Dalian Marathon men and women group – China News