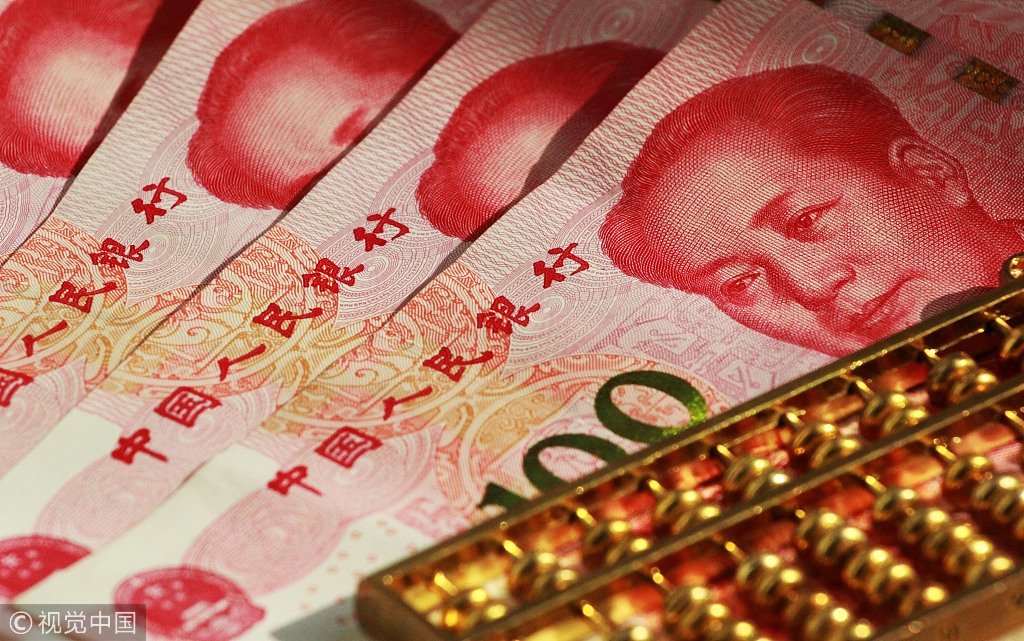 Xinjing News (Reporter Judi) Sun Guofeng, director of the Monetary Policy Department of the People’s Bank of China, said on the 10th in April that the financial statistics data interpretation media briefing, in general, from the total and structural data can be found, monetary policy The orientation has not changed.

It said that from the trend point of view, the growth of M2 and social financing scale has generally rebounded this year. At the end of April, M2 increased by 8.5% year-on-year, and the scale of social financing increased by 10.4%. These are the second highest points in the past 14 months and 7 months respectively, reflecting the stringent requirements of sound monetary policy.

Sun Guofeng pointed out that the data of the ring is often related to seasonal factors. According to the law of previous years, new loans will tend to fall back in April after the end of March, and the decline is reasonable. Specifically, the loan growth rate at the end of April was 13.5%. This growth rate is the second highest point in the past year. The new loan is 1.05 trillion yuan, which is above 1 trillion yuan, indicating that the support for the real economy remains. It is solid.

It believes that observing the trend of money and credit data has to pull a long window, and you can’t just look at one point in a time series. One way is to look at the moving average of the data.

He said that at the same time we can also see the optimization of credit structure. The proportion of new medium and long-term loans increased by 68.6% in April, an increase of 0.5 percentage points over the previous three months. In addition, personal housing loans increased by 17.5% year-on-year at the end of April, down 1.9 percentage points from the same period last year, helping to stabilize the leverage ratio of the household sector. According to preliminary understanding, the loans of small and micro enterprises and private enterprises of large banks have maintained a year-on-year increase, indicating that the structure of loans is still improving.

He said that on the whole, from the data of the total amount and structure, it can be found that the orientation of monetary policy has not changed, and the People’s Bank of China adheres to a prudent monetary policy and maintains a moderate degree of flexibility. The moderately tight standard depends on the growth of money and credit, mainly because the growth of M2 and social financing scale matches the growth rate of nominal GDP. From the result, it is matched, indicating that monetary policy maintains a stable orientation and is also moderately tight. of.

Your ticket for the: Sun Guofeng pointed out that the data of the ring is often related to seasonal factors